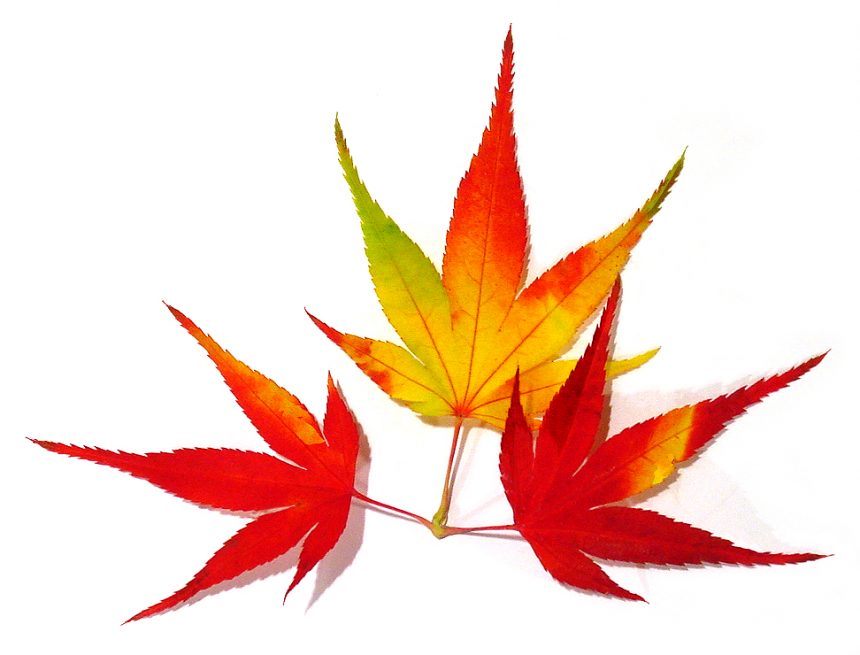 The Japanese Maple MIKAWA YATSUBUSA is phenomenal! He is born in Japan in 1972 and this is perhaps one of our favorites! From leaves to its branch form it embodies the same elegance. Placed in a garden, pot or Bonsai, believe me, it will make the desired effect. In autumn, its color turns into spectacular orange, pink, red hues.

Its tortuous branches and compact habit with its tight leaves with short internodes give a very ornamental effect. It is often used as Bonsai but, placed in a garden it will give charm and elegance by its very attractive form. The attraction of the Mikawa Yatsubusa is that it tolerates the sun perfectly, is resistant to diseases and is perfect for both size and ligation. You can keep it compact and place it in a pot on your terrace. Your friends will be envious!

Mikawa Yatsubusa in your garden

Slow growth, it will reach 3 feet high for 4 feet wingspan after 10 years. In early spring its leaves emerge in a light green then darken during the summer. In fall they turns into a splendid red, pink orange!

We advise you to place it next to another Japanese maple, a red Dissectum for example. The contrast of its leaves and branches will enhance its value.

And if you really want to give a Japanese look to your garden, Acer Palmatum Mikawa Yatsubusa is the species you need. This is only my opinion, but I think it looks a little like a bamboo, with its trunk, branches and green leaves. Plant it and let me know how you feel!

Finally, there are few adult specimens in our gardens as they are still not widespread.

Other cultivars from Mikawa Yatsubusa

Seedlings of Mikawa Yatsubusa have, among other things, given novelties such as Mikawa Nishiki, which at the beginning of June presents a pink variegated leaf. Another one, Beni Mikawa cultivar has dark pink leaves

A new variety is being cultivated at Guy Maillot with a pink foliage at the bud burst becoming variegated with green and creamy white.

﻿Read our other articles

To support our documentary project: https://www.ulule.com/erable-du-japon/